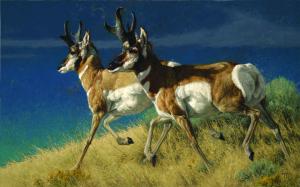 Landing Among the Boulders 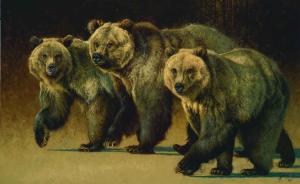 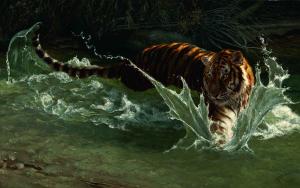 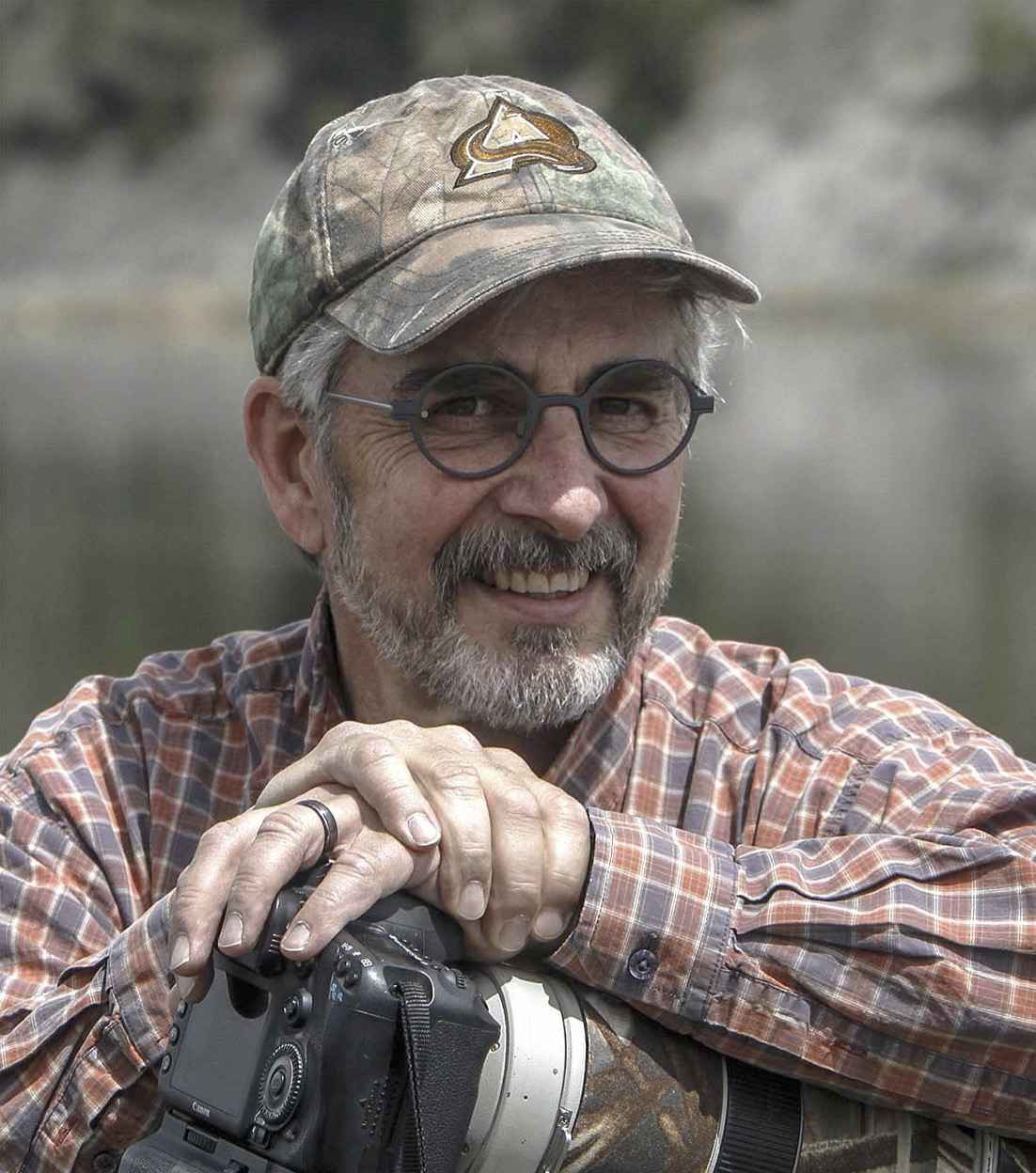 Greg Beecham has been painting full time since 1978. He has specialized in wildlife art. Greg’s vision is to “sculpt with paint” – that is to paint in such a way that there is not only the illusion of dimension, but genuine depth to the paint itself.

He believes that if he can speak with paint more than detail, that the net result will be a life expressing realism.

Greg lives high in the Rockies in Dubois, WY with his wife, Lu.  They enjoy riding their horses, hunting, cowboying, and watching the wildlife. As a Christian, Beecham honors the sanctity of life and the beauty of nature.   His motto is “Do all things as unto the Lord, and get so good you can’t be ignored.”